At the English summer camp in Russia with CLASS Study and Training Centre this year we wanted to teach the students some specific theatre skills that they could use in their final devised pieces. Along with a bunch of fun drama games for team-building, firing up imaginations and encouraging creativity, I led my first puppetry workshops with the students.

The first part of the workshop involved making simple bunraku-style puppets using a method I learnt at a Little Angel Theatre inset workshop – you make simple string ‘skeletons’ (sort of stick men), then the students wrap newspaper around these and fix it in place using masking tape. In the second part of the workshop I went through a puppetry warm-up, then showed the students how to animate their newly-made puppets. We covered the main principles of puppetry, including breath, weight and focus, and I encouraged them to explore different rhythms with their puppet’s movement. In groups of mostly four – three people on the puppet and one directing, though making sure to rotate roles – they then created short sketches to perform.

I wasn’t sure how the students would respond to working with puppets, but both groups really engaged with it, and with the younger group particularly I saw students who were normally a bit disruptive suddenly become engrossed in the activity. It was fantastic to see their enthusiasm and how much they were enjoying themselves.

The short sketches they devised ranged in subject matter from a day in the life of camp to a doll coming to life when its owner’s parents had left the room, to a marriage proposal between two puppets! Kids of all ages can be so creative if just given the space to do so.

These simple puppets were a great idea to make with the students – it felt good to put into practice something I’d learnt in the workshops at Little Angel Theatre. I’m now thinking about how I could improve on the session, and how I can progress on to making slightly more complex puppets the next time I deliver a workshop. With more time, I had wanted to try some object manipulation, with the students each bringing an object of their choice to the session to animate. Maybe that’s one for next time! 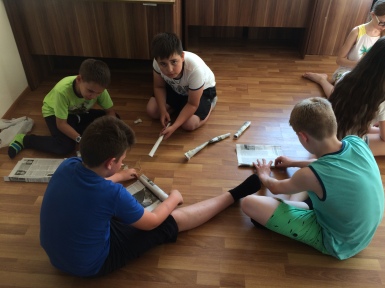 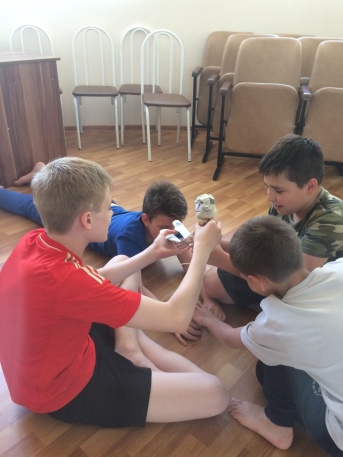 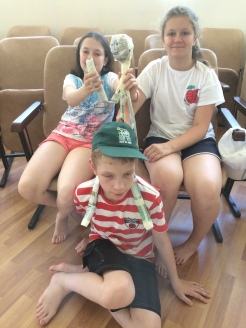 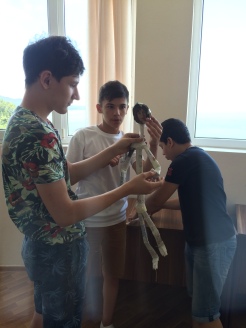 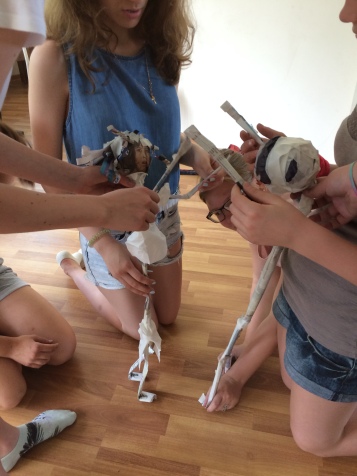 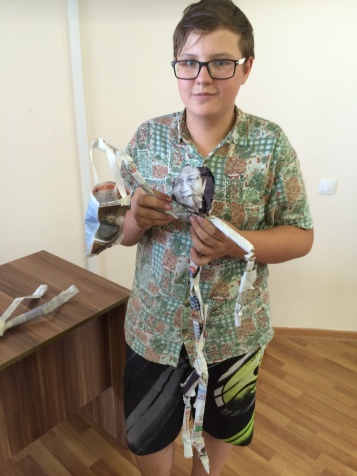